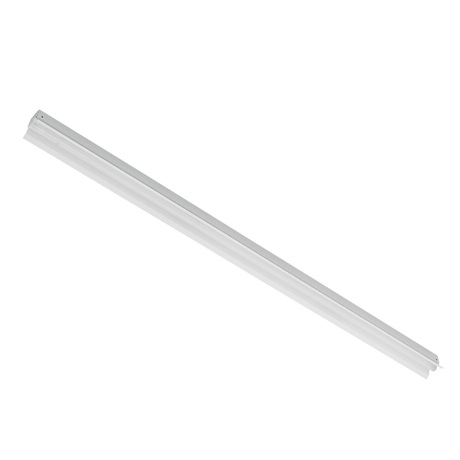 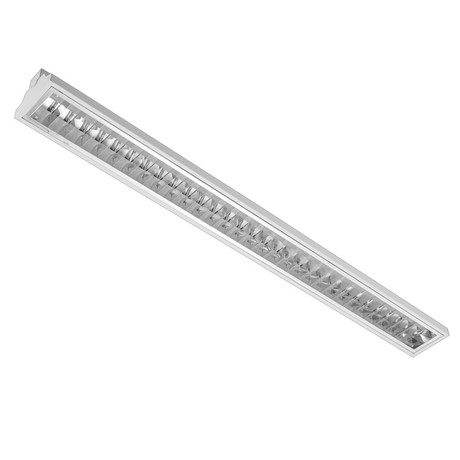 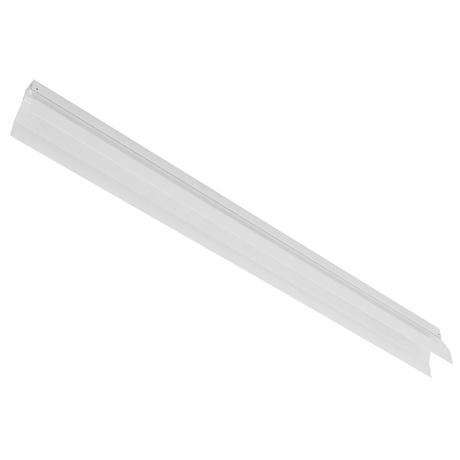 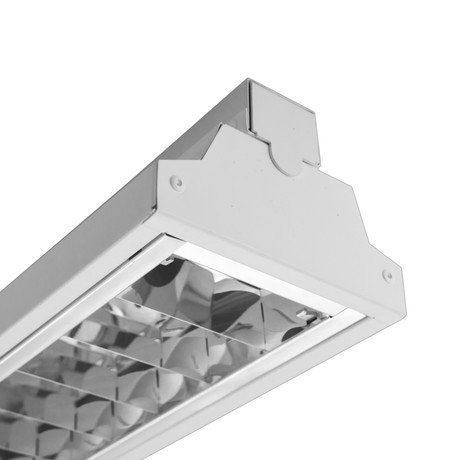 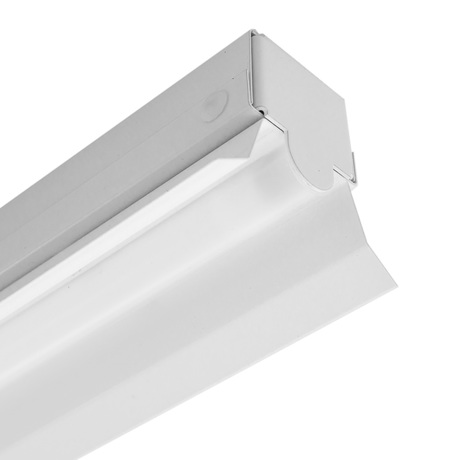 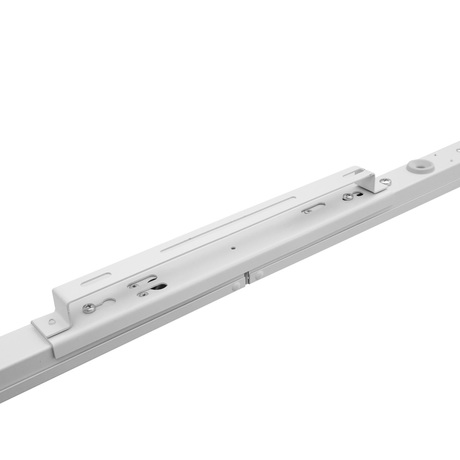 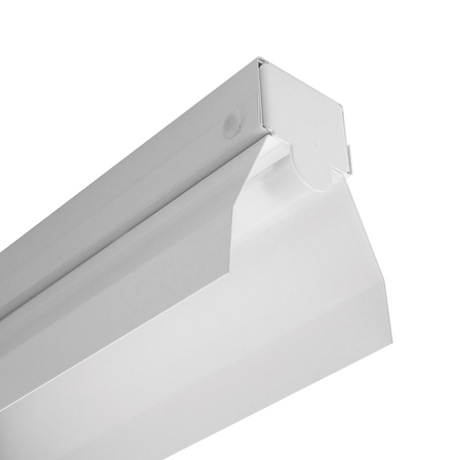 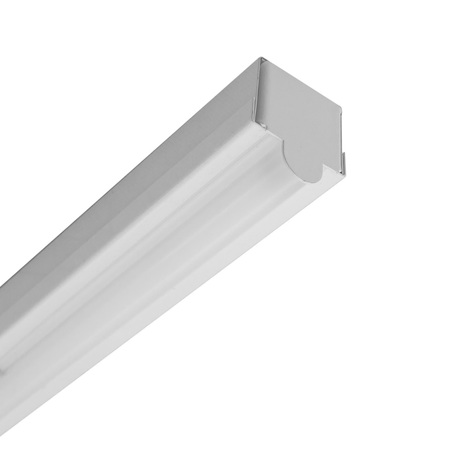 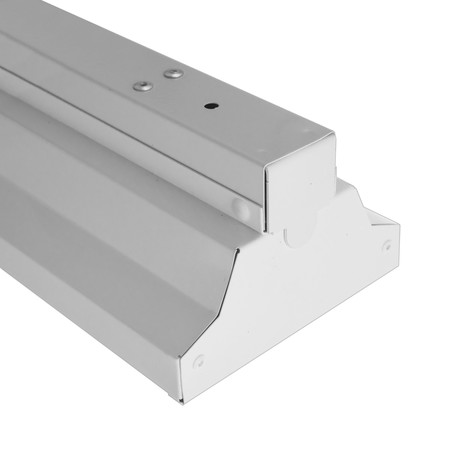 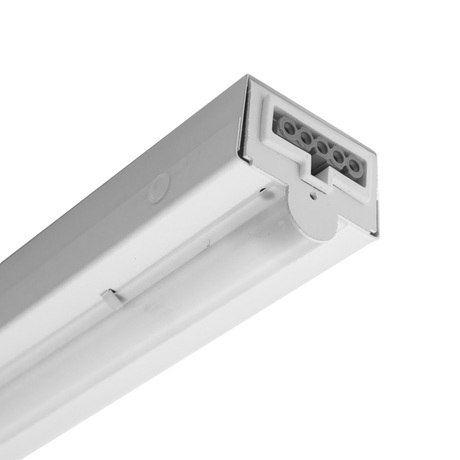 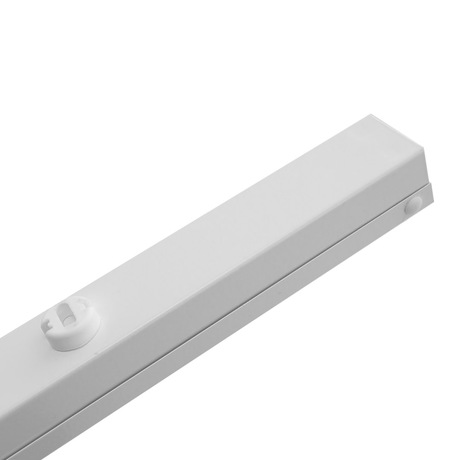 - Also possible to produce luminaire with throughtwirring possibility (TELX/R) - luminaire has connector at both endcaps. If luminaires are installed in one line it is needed to use luminaires with the same lm/meter - only luminaires from the same group can be used (standart, high power or extra high power - see the datasheet) 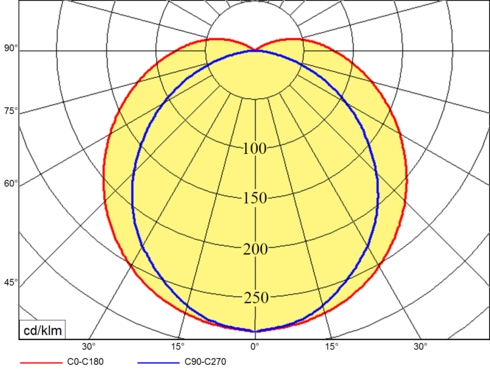 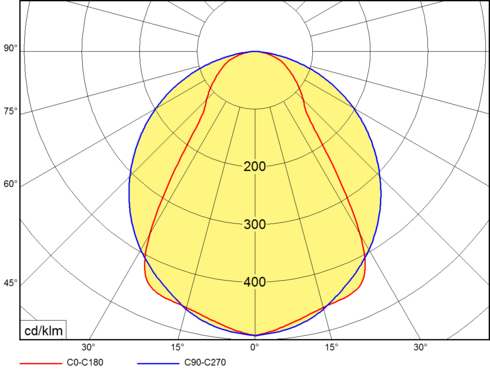 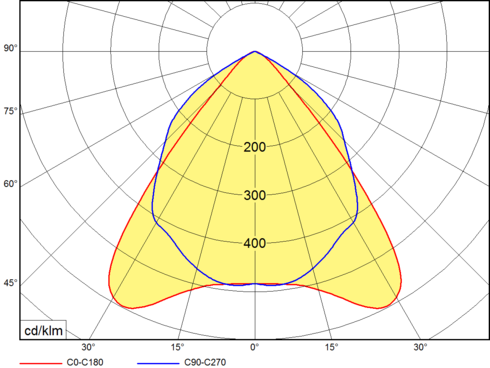 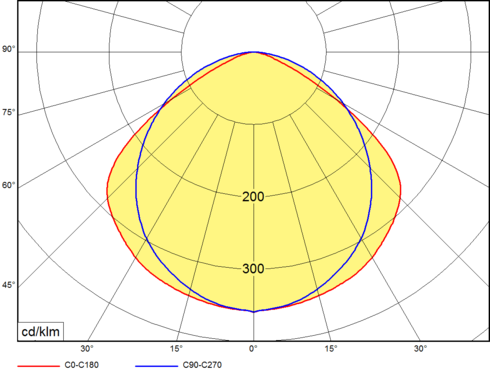 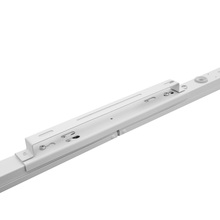 We are here to help

We'll advise you all, we have outstanding support.

Do you need to calculate the lighting?

Do you need LDT data for your project?

Do not know what kind of lighting is best for you?

Do not you know how to conect luminaires properly?

Do not hesitate to ask, we will be happy to help youContact