And a luminaire specially developed for this project suspended MODUS SBL / R with the possibility of connecting into various shapes. 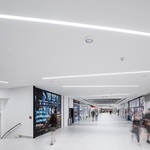 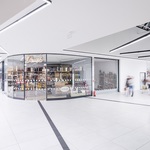 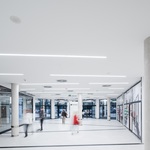 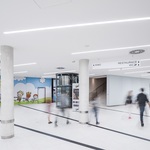 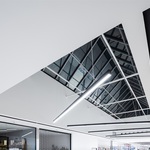 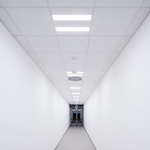 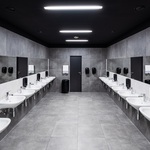 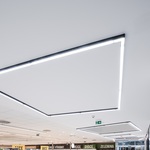 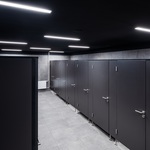